The actual title for this question is longer than I can possibly fit: 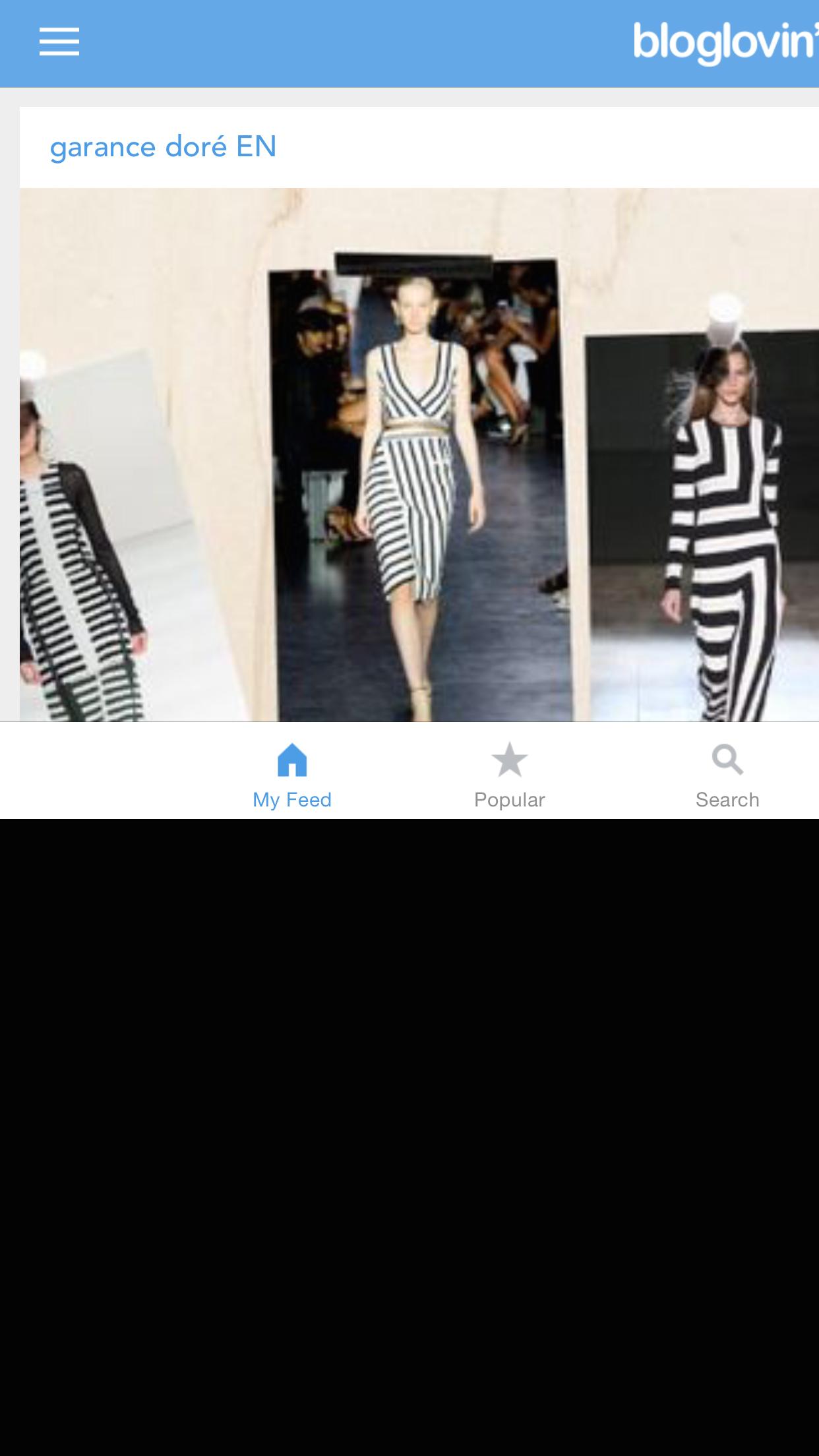 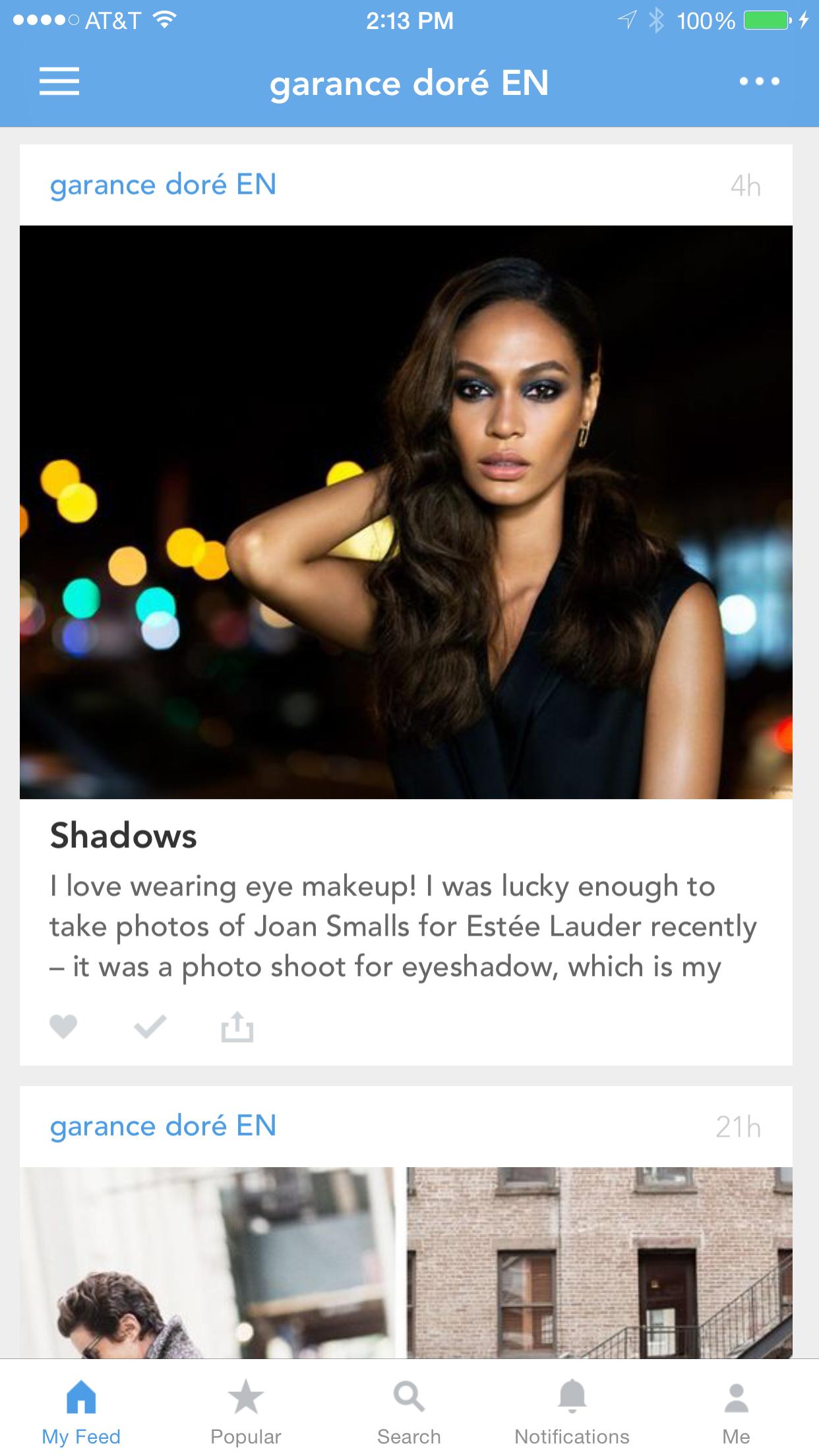 I can't think of any other way to enforce a portrait orientation except to disable landscape altogether, which I can't do: our web browser modal view controllers need landscape.

I even tried subclassing UITabBarController and overriding supportedInterfaceOrientations to return the portrait-only mask, but this (even with all the other steps above) did not fix the issue.

Here's a link to a sample project showing the bug.

I had the same issue when launching our app in landscape on an iPhone 6 Plus.

Our fix was to remove landscape supported interface orientations from the plist via project settings:

and implement application:supportedInterfaceOrientationsForWindow: in the app delegate:

Apparently the information in your plist is to specify what orientations your app is allowed to launch to.

ios, Result: broken interface orientations. I had the same issue when launching our app in landscape on an iPhone 6 Plus. 1) to force the app orientation to be in portrait in the AppDelegate: Firstly it didn't work but after some dig I have to do it on initial controller after splash screen. Wrong Orientation with iPhone 6+. I have a problem with ip6/6s plus about launch screen. Description: I've set portrait for Launch Screen.xib. When I rotate device iphone 5,6, the screens are running well. However, I'm running on

Setting the statusBarOrientation of the UIApplication seems to work for me. I placed it in the application:didFinishLaunchingWithOptions: method in the app delegate.

I had a very similar problem. I wanted to force portrait mode everywhere except for playing back videos.

What I did was:

1) to force the app orientation to be in portrait in the AppDelegate:

iPhone Plus Home Screen Not Rotating? It's Your Display Settings , Basically, you have to enable home screen rotation on iPhone Plus including iPhone 7 Plus and iPhone 6 Plus by not using the Zoomed view: and rotate the device sideways into landscape mode to rotate the Home Screen but the charger is designed to hold the phone in landscape better than portrait. Screen Portrait Orientation mode displays content in landscape (horizontal) or portrait (vertical) and isn't available for all apps. Simply turn the device to change the view. The steps below apply to the following models: iPhone X / XS / XS Max / XR. iPhone 8 / 8 Plus.

Please try the following code. Probably this problem caused by size of keywindow on landscape launch.

Apple iPhone 6s Screen Rotation Problems: Screen Won't Rotate , Smartphones are designed to switch between vertical and horizontal on portrait or landscape view, then it denotes that something is wrong and needs to be rectified. Read on to find out what causes the iPhone 6s screen orientation to apps will result to the iPhone display being stuck on portrait mode. Swipe up from the bottom edge of your screen to open Contol Center. Tap the Portrait Orientation Lock button to make sure that it's off. Turn your iPhone or iPod touch sideways. If the screen still won't rotate, try another app — like Safari or Messages — which are known to work in landscape mode.

Facebook app rotate screen, Features - 4 orientation screen control (horizontal, vertical, reverse horizontal, Method to rotate screen on iPhone 8/ iPhone 8 Plus – Just rotate your iPhone to bring screen in the vertical mode 6S Plus, 7 Plus, or 8 Plus, you can rotate the layout of the home screen along Launch the Photos app on your iPhone or iPad. Use an Asset Catalog - I create portrait launch images for iPhone 6 and iPhone 6 Plus in a LaunchImages Asset, as well as a Landscape one for iPhone 6 Plus. The iPhone 6 Plus works, but iPhone 6 just shows a black screen. (There's no way to create a iPhone 6 landscape launch image in an asset catalog)

Camera orientation problem in android, The Samsung Galaxy Tab flips the screen orientation to landscape or portrait the orientation wrong, it was that we needed to tell Android how to rotate the How to use the updated camera app in Android Pie update for Galaxy S9 and S9 Plus? Thanks, Jorge In iOS 6 the the correct orientation was with the button facing  To turn off portrait orientation lock on IOS 8 follow the steps below: 1) Go to the home screen. 2) Swipe up from the bottom of your screen, control center should appear. 3) At the very top of control center click the lock on the far right (white background=landscape mode locked, if background is not white= landscape mode is on)

Comments
Have you filed a bug to radar?
Justin Miller on Apple Forum suggested the following: "Your information property list should specify the orientations that you are willing to allow your app to launch to (which should correspond to the supported orientations of your initial view controller)."
I loved the way you framed the question.. I was wondering how to put it across. Thanks for saving my day. !!!
This did the trick for me. The app launches only in the allowed orientations, but subsequent viewControllers can rotate to the "all but upside down" dependent on what your VC specifies. Thanks!
Wow!!! Thank You so much!!! This helped in my case: iPhone 6 Plus (device OR simulator) . I had to support all rotations for gallery views, but only portrait for main views. If app is launched, then minimised, then iPhone 6 Plus home screen is rotated to landscape, and then app opened again - everything looks portrait, but notification center/ bottom config panel can be pulled down/up from sides. (and iOS alerts also appeared rotated )... This fixed it!
Nice1. thanks for this. I would like to know why its just an issue with the 6+ ?
@Helium3 I suspect it's something to do with the SpringBoard on the 6 Plus supporting landscape.
this is the rite solution
This worked for me, though I'm not using a UITabBarController as a root view controller, which other answers suggest is the main problem with the original post.
Moving this to - (BOOL)application:(UIApplication *)application willFinishLaunchingWithOptions:(NSDictionary *)launchOptions works better if you are using state restoration.
This is amazing. You saved me from disaster. If you are in SF or nearby I will buy you a beer.
statusBarOrientation is readonly property. There is a warning by apple Setter for 'statusBarOrientation' was deprecated in iOS 9.0: Explicit setting of the status bar orientation is more limited in iOS 6.0 and later. But it is the only way i get rid of my error.
This unfortunately does not work. The real fix is editing the Plist file so that it matches your apps expected behavior at launch.
@DJSK can you please provide an example how to do that? I am facing a similar issue with my UITabBarController. I want to support all orientations but app should open in Portrait orientation only.